This interview was recorded last week to highlight the changes they have made to the Google Algorithm regarding content farms and “lower quality or shallow content sites” quite a short interview but nice to hear a human voice within Google.

Below is a transcript of the chat

BOB GARFIELD: The Google engineer David Segal referred to, Matt Cutts, is the man who stepped in to tear down what JCPenney’s SEO contractors had illicitly constructed. This week he did the same for Overstock.com, which reportedly had compensated college kids to link to its pages.

His interventions can be very expensive for the sites unfortunate enough to show up on his radar, and perhaps none is in more jeopardy at the moment than Demand Media, the so-called content farm that went public recently at a market capitalization of more than a billion and a half dollars.

Typically, content farms pay freelancers piddling sums to rapidly produce online articles and videos, based entirely on subjects trending high in Google searches, so that they will themselves show up on Google searches. It’s a practice that nauseates journalists and very much has the attention of Matt Cutts. Matt, welcome to the show.

MATT CUTTS: Thanks for having me.

BOB GARFIELD: Now, where you come in is when Google catches people trying to game the system, these people are often called “black hats.”

BOB GARFIELD: Can you give me some example of black hat operations?

MATT CUTTS: Black hat stuff can start from really simple, for example, white text on a white background, all the way to really complex, the sorts of things like viruses, malware. There are even people who will hack websites and then inject links that only search engines will see. People are always trying to find a way to game the system or rank higher than they deserve to rank.

BOB GARFIELD: There’s been a lot of talk about content farms like Demand Media and Associated Content, and others. And there has been a lot of speculation about what Google has done recently that would have a particular effect on content farms and make it harder for them to get their stories high up on Google PageRank.

MATT CUTTS: In fact, earlier this week we started to roll out a new change to our algorithm that tends to rank lower quality or shallow content sites lower in the search results which ends up with higher-quality sites showing up higher. We always try to have our ears open and listen to the feedback from the outside world, and that’s actually something we’d been working on even before people were discussing this recently.

BOB GARFIELD: Now, there’s another issue that comes up, and, and that is omnipotence. You have so much market share; you are so much the only game in town at this point that you can enforce these things unilaterally, without hearing or due process, putting the whole online world more or less at your mercy. Is there any process by which the people who are affected by algorithm changes and updates can make a case for themselves?

MATT CUTTS: We have a webmaster forum where you can show up and ask questions, and Google employees keep an eye on that forum. And, in fact, if you’ve been hit with a, what we call a “manual action,” there’s something called a “reconsideration request,” which essentially is an appeal that says, ah, I’m sorry that I was hiding text or doing keyword stuffing and I’ve corrected the problem, could you review this?

And over time, we’ve, I think, done more communication than any other search engine in terms of sending messages to people whose site has been hacked or who have issues and then trying to be open so that if people want to give us feedback, we listen to that.

BOB GARFIELD: When you make a switch and, whatever, hit “send” to codify it in the Google algorithm, do you and your team, you know, exchange high fives and hoot and holler because you’ve put another black hat out of business?

MATT CUTTS: [SIGHS] I think it’s not a good idea to be completely impassioned. You don’t want to act out of anger.

BOB GARFIELD: And I don’t disbelieve you. But there must have been at least one time when you went, ha-ha-ha, take that!

MATT CUTTS: [LAUGHS] Whenever you do run across someone who’s especially creative and especially doing harm to users, then, absolutely, it is satisfying to feel like you have made search better for everyone else.

But the vast majority of the time, you really want to approach it from a centered, calm place and try to ask – what’s the best thing for users. Any change will have some losses, but hopefully a lot more wins than losses.

BOB GARFIELD: Thank you very much.

[MUSIC UP AND UNDER] 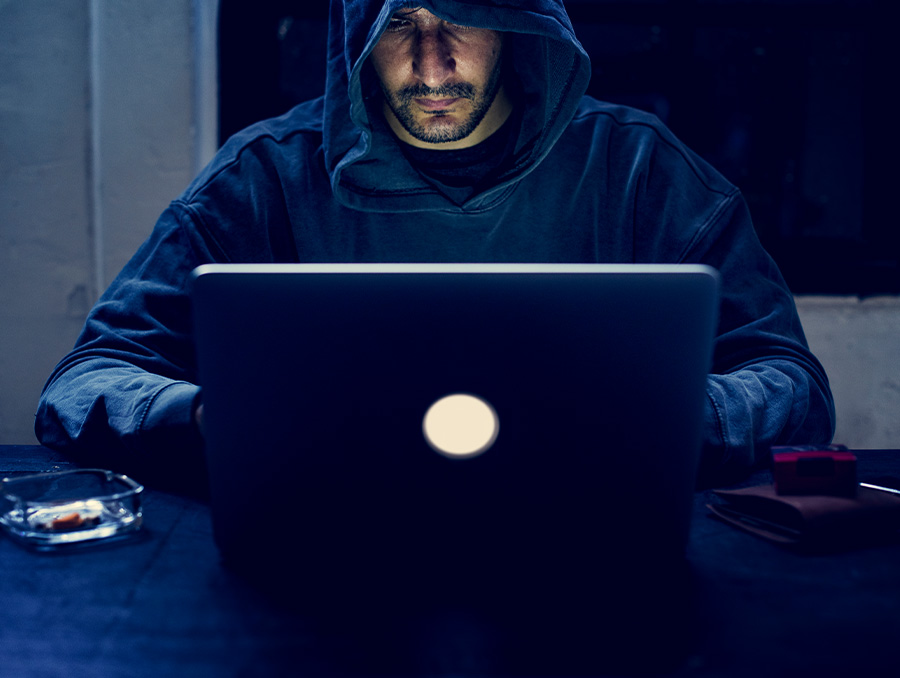 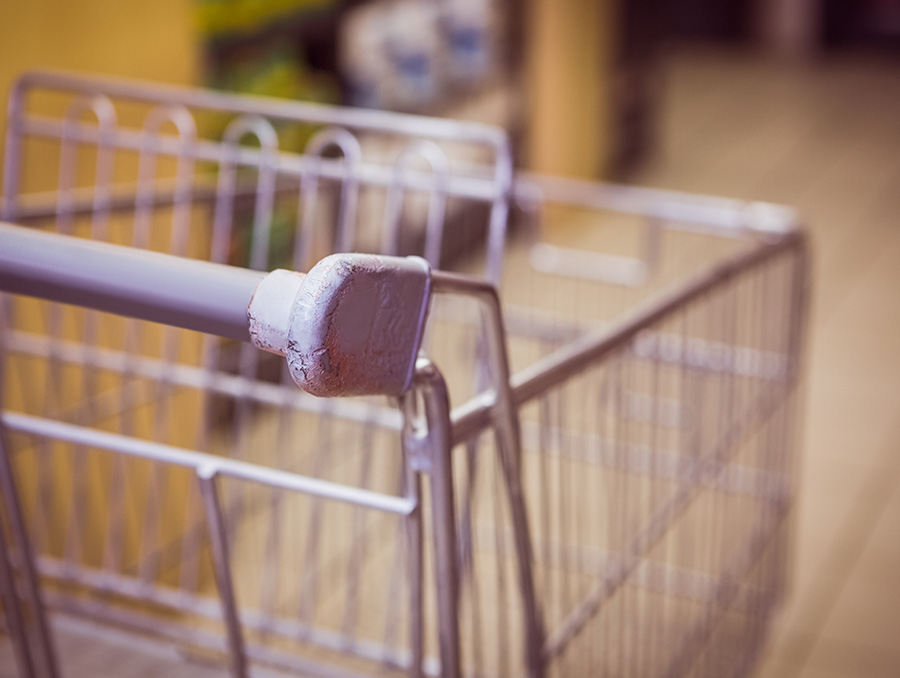 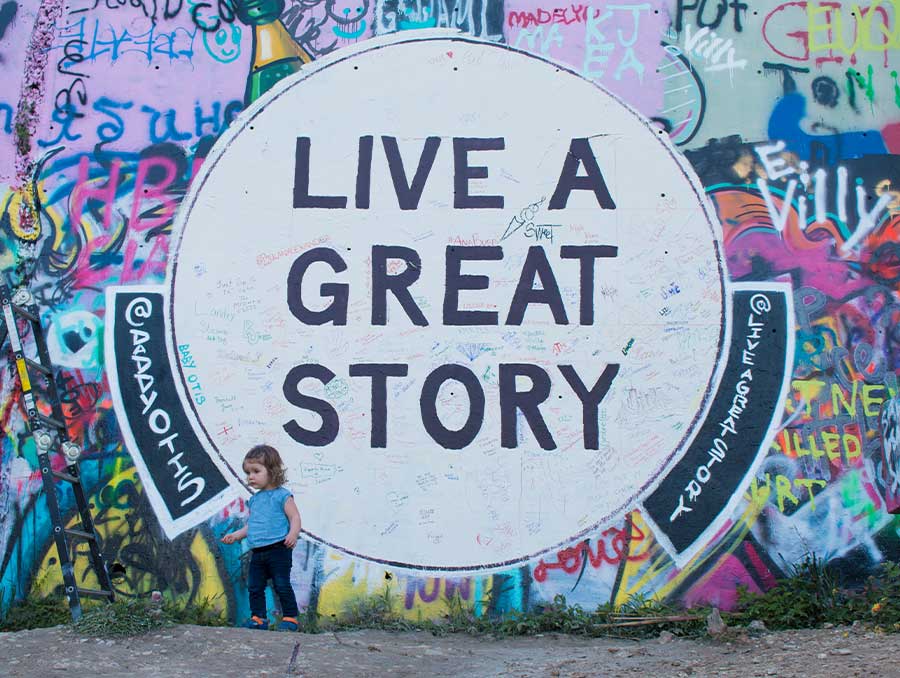